…it ́s summer, somewhere in the outback of south Germany. The whole country is sleeping whilst a green Chevi-Pickup is cruising over the winding roads through the Alp panorama. Inside the car is sitting this weird dude with a huge moustache – Jaime. It seems like he hasn ́t slept already. It ́s four o ́clock in the morning and in the pale moonlight this guy gets a spooky touch. The car coughs and stops. Meditative he ́s stepping out. Jaime is thinking, thinking about all the songs, the videos, the artists he was working with and what ́s coming next. Of course he knows what ́s coming next. It ́s his debut album „CREATURES“. A piece of art which has been created together with friends and artists which became friends during the process. Each giving their special touch to this unmistakable and yet always new project. Music that delivers a very special feeling, which gives you the taste of Jaime ́s very special lifestyle.

This day starts early and even if others have breaks between two working days some guys are skipping the nap this night to make another track perfect.Jaime delivers Electronic Pop at its fnest, technically mature yet fully authentic: Urban deluxe. Music made of pure energy. From Rap to R’n’B to Trap and everything that resonates in the rooms in between – a whole bunch of tracks with a unique style synchronize to a total artwork with a golden line.

With this frst album fnished Jaime ́s ready to move this old green Chevi. It coughs, Jaime ́s pulling the choke and the journey starts! 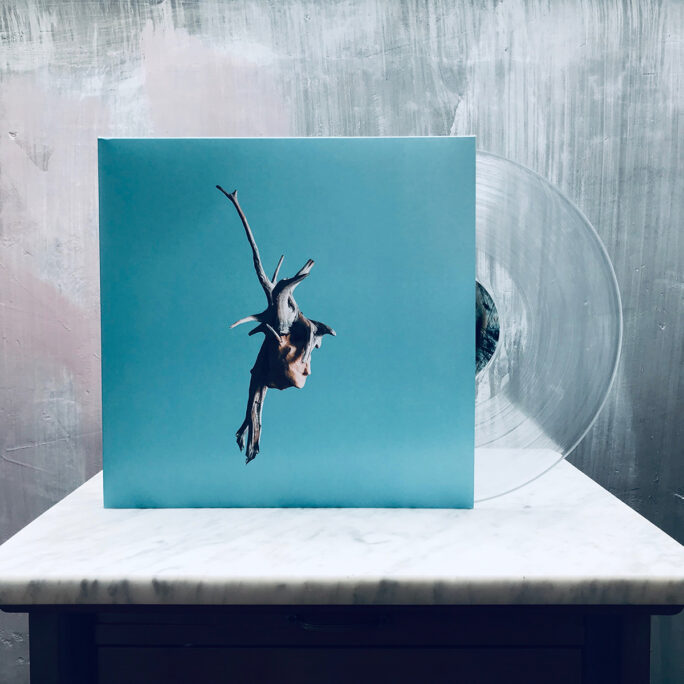